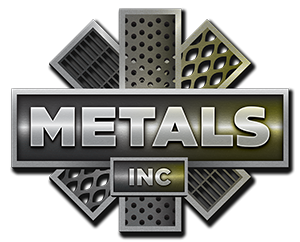 Finished End Pattern – The condition which occurs with some specifications of staggered pattern perforations as a result of tool design, where the pattern is completed on both ends of the plate.

Staggered Perforations, both round and square – Direction of the stagger will normally be the short dimension of the sheet, as illustrated in Fig. No.3 Straight row of holes is normally parallel to long dimension of sheet.

Slotted Perforations – The long dimension of the slots can be furnished parallel with either the width or length of the sheet in most cases.

Sheets and Plates Resheared after Perforating – Special margins are available to specifications but they must carry a tolerance within the limits of the perforating tool. Unfinished end pattern is standard in the industry. 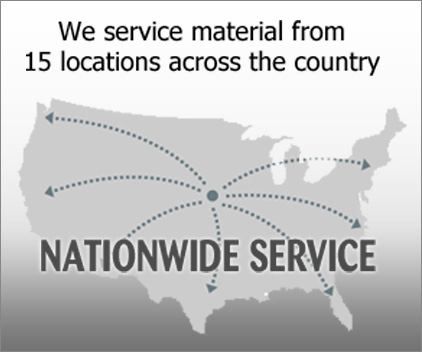 Our workmanship and quality is the best in the business!

Metals, Inc. will be happy to be of service to you now and in the future.